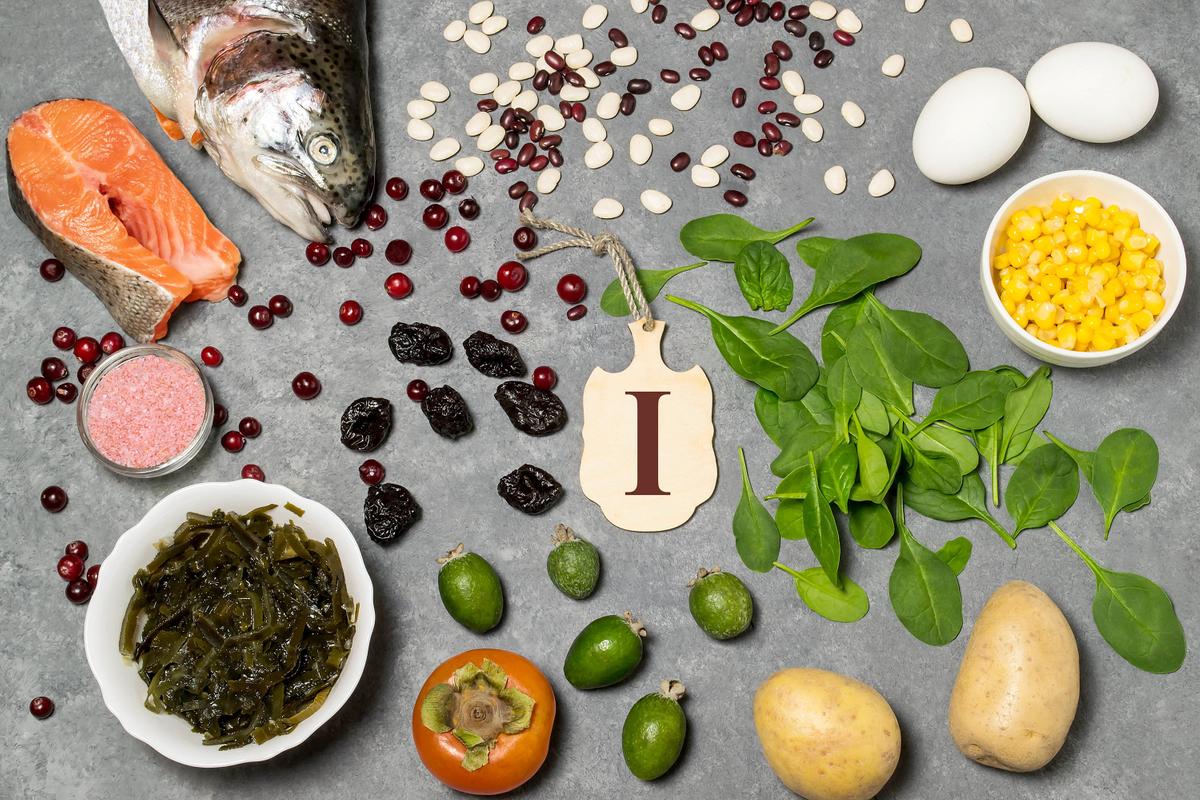 Iodine is a very important element for us, normal body development without it is simply impossible. The daily dose of this element (150-200 mcg) ensures the normal production of thyroid hormones that regulate fat and carbohydrate metabolism, muscular and nervous systems, also our body temperature.

Iodine in the human body:

As part of the thyroid gland is involved in the synthesis of tetraiodothyronine (thyroxine), triiodothyronine, diiodothyronine (hormones that affect many metabolic processes and participate in adaptive reactions);

activating the function of the thyroid gland, normalizes the metabolism of subcutaneous fat cells, which contributes to the disappearance of cellulite;

promotes the growth of the nervous system cells, restores the emotional background, prevents irritability and fatigue;

improves the neuropsychological and physical development of children, reduces the risk developmental disabilities;

improves the condition of the skin and nails, makes teeth and hair healthy;

participates in carbohydrate and lipid metabolism of the body;

participates in the formation of phagocytes (protective cells of the body), which destroy damaged and foreign cells.

Iodine enters the human body only with food and water, so those who suffer from a lack of this element, you need to know in which food its concentration is higher.

Most of this substance is in plants, especially in seaweed. Plants absorb iodine from minerals dissolved in water and accumulate it.

Seaweed (kelp). 100 g of this food is enough to completely replenish the daily norm of iodine. Marinated seaweed is a heavy, non-dietary food, so better to make a casserole or eat small portions;

Persimmon is iodine rich more than other terrestrial plants (only seaweed can compete with it). In addition, persimmons contain other elements: magnesium, sodium, iron, and vitamins;

Apple seeds. There are so many elements in some seeds that you can taste them. To maintain a normal concentration of this halogen in the body, a person needs to eat 5 seeds a day. On the other hand, apple seeds contain the same substances as plum stones, and releases hydrocyanic acid. Therefore, eating a large number of apple seeds also threatens serious poisoning. You should eat seeds of ripe apples;

Feijoa is a valuable plant in terms of nutrients. It is useful to use both pulp and peel;

Spinach and sorrel are quite rich in this element. These plants contain vitamins C and K and are often used in salads. Some sources indicate that spinach have a 1st place of iodine amount among terrestrial plants (others indicate persimmons);

Bananas. Sweet fruits contain 3 mcg of Iodine an average. At the same time they are well digested and practically harmless to any stomach;

Corn. Eat 100 grams of canned corn for dinner, and you replenish the daily intake of iodine;

Green bean. This source is not suitable for every stomach. But if you can eat this product, then half a cup a day is enough. Also contains many vitamins. 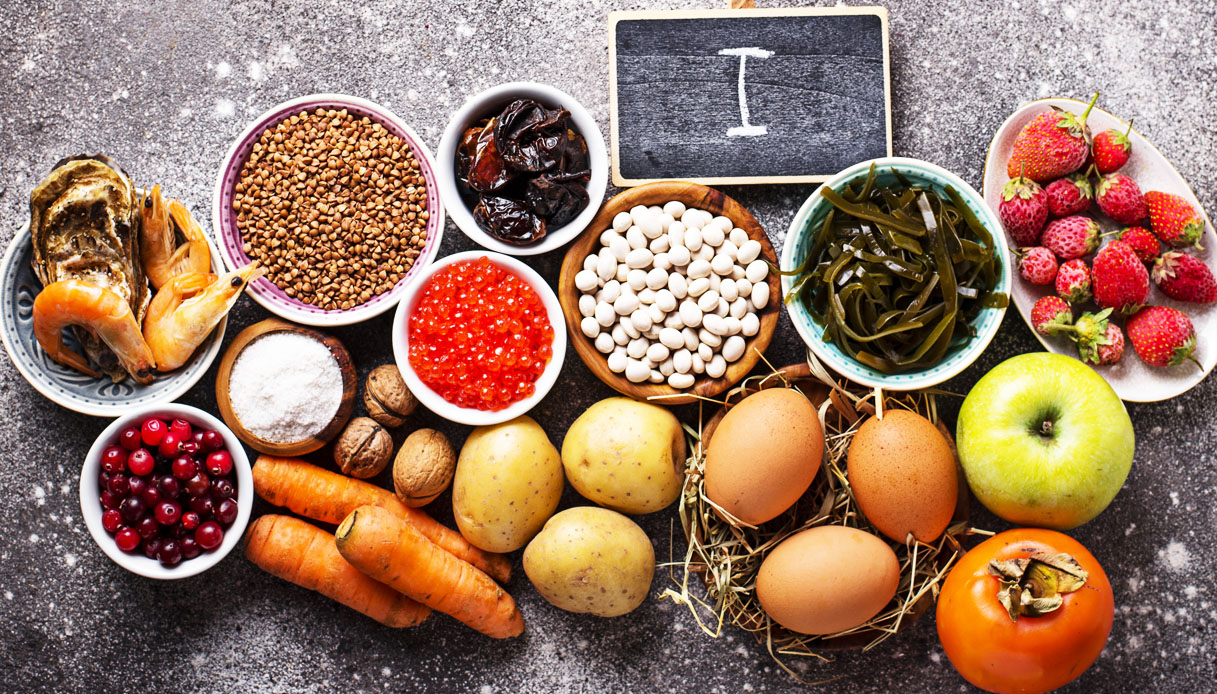 Animals receive this element mainly from plants, and then accumulate it in certain organs and tissues. Highest iodine amounts contain liver, adipose tissue, eggs or caviar. Among the various species of animals, marine organisms and grain-eating birds are richer in this element.

Red caviar. This product contains iodine in the most easily digestible form, as the absorption is facilitated by vitamins and trace elements contained in the same product. In addition, red caviar is quickly digested and suitable for people with a sick stomach;

Cod liver. This delicacy is very nutritious and contains, in addition to iodine, many other nutrients that help rapid absorption. The amount of iodine in liver – 350 mcg per 100 grams;

Shrimp. It is enough to eat 4 shrimp to completely cover the daily norm. Shrimp meat is easily digested, so iodine will quickly enter the bloodstream. In addition, this meat is nutritious and high in protein;

Boiled eggs. You can use the eggs of any bird: chicken, goose, quail, pigeon

An excellent source is iodized salt and spices based on it, as well as spices containing brown algae.

Water may contain iodine in large quantities (especially some varieties of iodine-bromine mineral water), and may not have it at all. It depends on the specific water source.

Such products are especially important for children. After all, a child’s lack of iodine in the body is much more dangerous than for an adult. This is caused primarily by the intensive development of the nervous system and skeleton, that is impossible without a large amount of thyroid hormones. 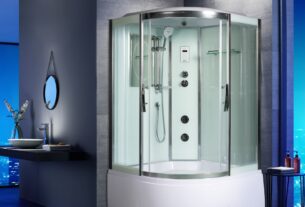 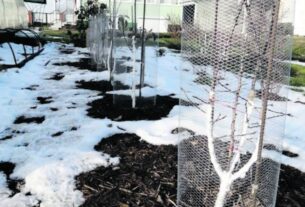 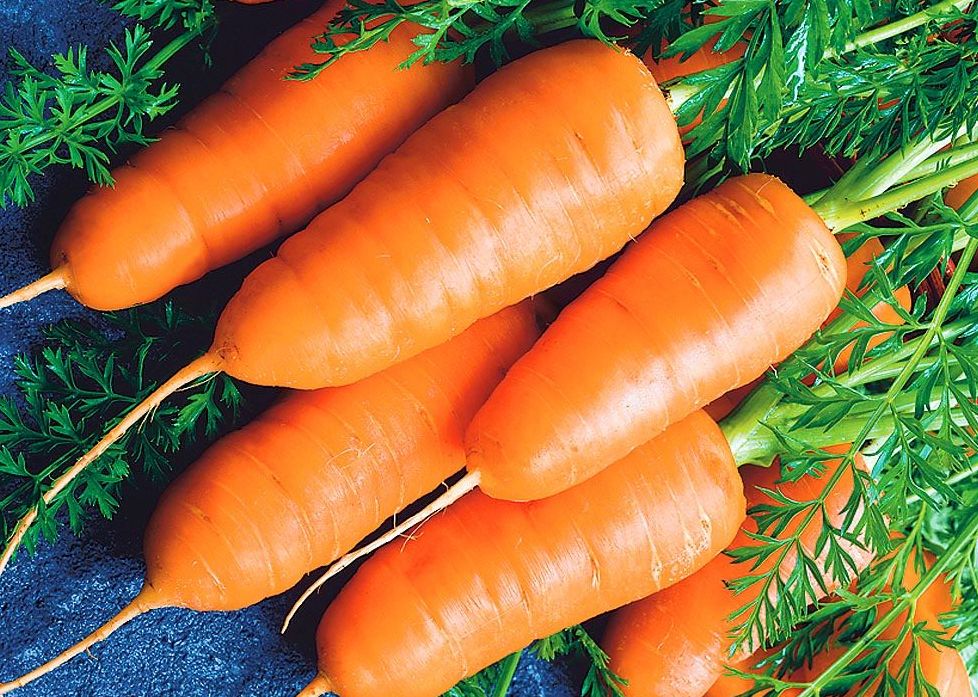 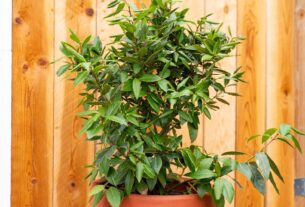 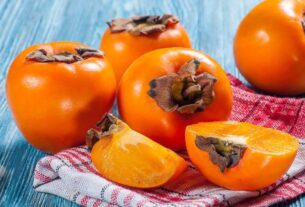 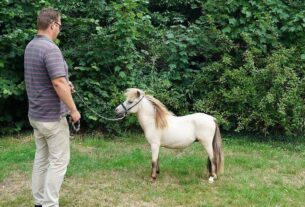 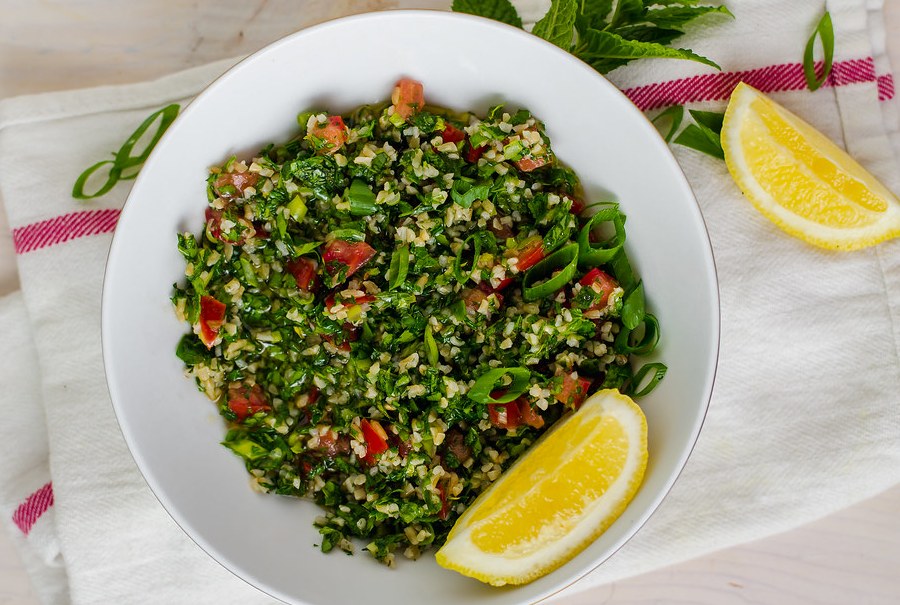 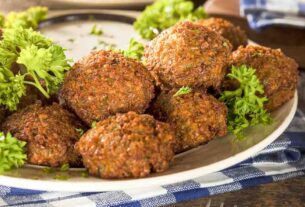 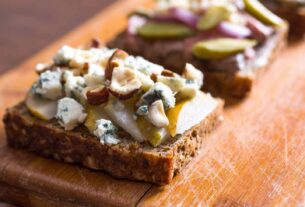 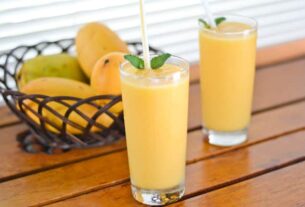 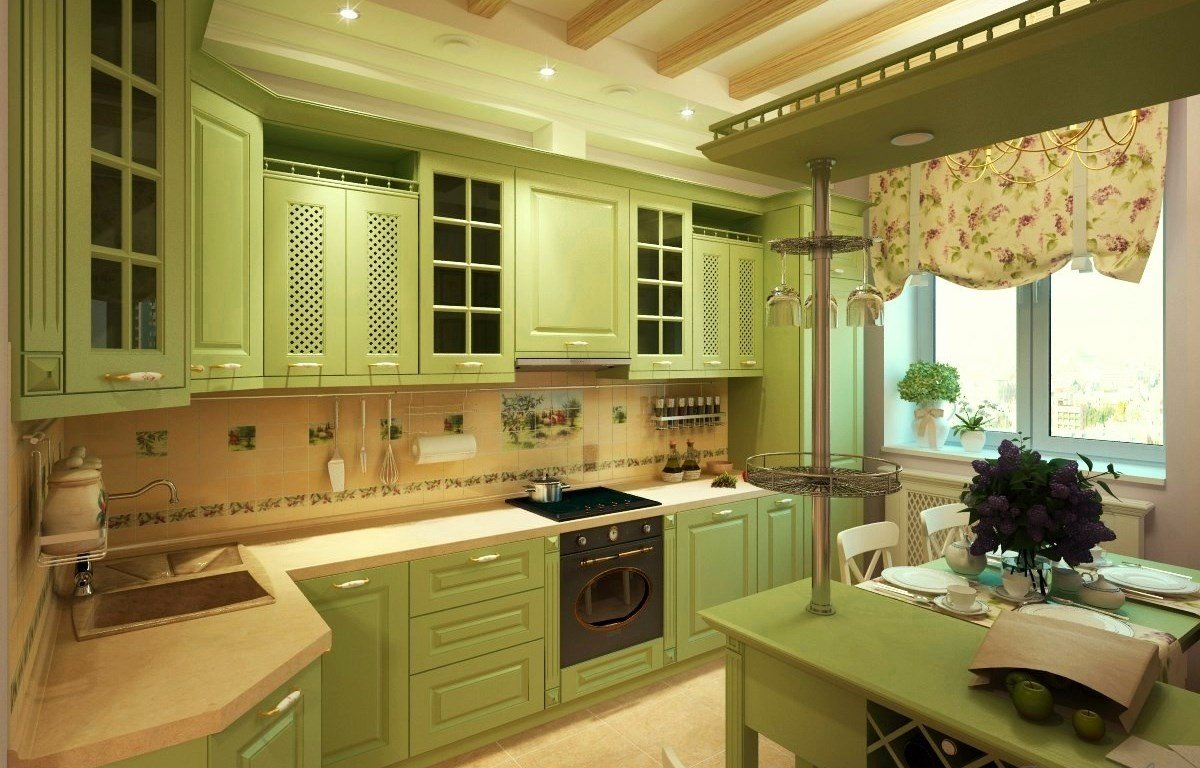 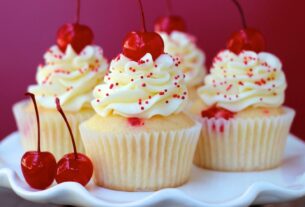 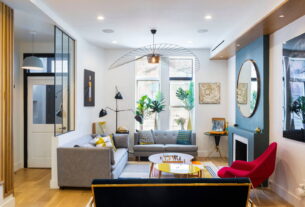